In the darkroom of the Roscoff Biological Station, Carole Thibaud photographed marine fauna and microfauna. His gaze plays with the light and the transparencies of these organisms, invites us to contemplate the tiny, the shapeless and the turpid, to forget the proportions and to imagine chimeras.

Around these silver photographs in black and white, Muon develops a poetic-scientific lexicon. Morphogenesis, exaptation or even epochè, spagyria; his texts invite us to explore the margins where epistemology and aesthetics intertwine.

Muon is an interdisciplinary researcher.

WARM use cookies to store information on your computer / tablet or smartphone and to process data with your consent.
These cookies make it possible to ensure the operation of the site and to measure its traffic.
By continuing to browse, you accept the use of third-party services that may install cookies. 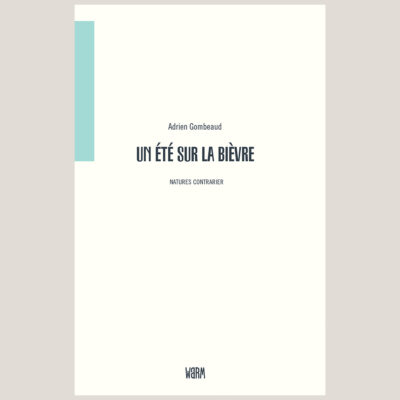